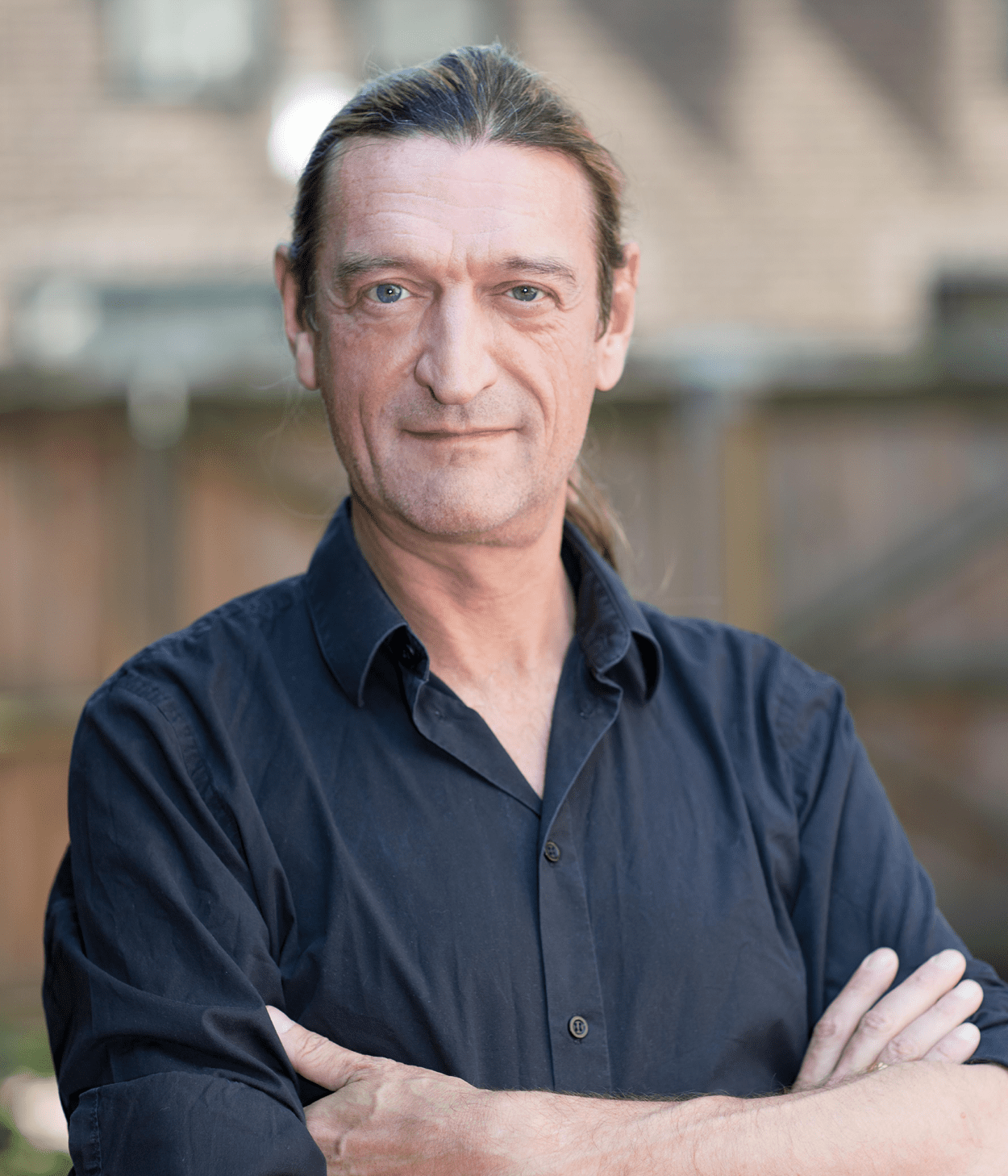 “If more and more originators could offer a voluntary licence through the Medicines Patent Pool that would allow for a competitive generic market, it would make a tremendous difference in the fight against TB.”

For over two decades, Wim Vandevelde has been committed to full time action on HIV, hepatitis and TB treatment advocacy, education and community involvement in medical research and has served on the board of community-based organisations such as the European AIDS Treatment Group (EATG), Grupo de Ativistas em Tratamentos (GAT) and the Global Coalition of TB Activists (GCTA). He currently works at GNP+ and is the past chair of the Global TB Community Advisory Board. He is also the Liaison Officer for the Communities Delegation on the board of Unitaid for more than a decade, and serves in MPP’s Scientific Advisory Panel.

Twenty years ago, tuberculosis (TB) activism was pretty much non-existent, the treatments used were those developed 50 years earlier, programmes were underfunded, any treatment activism that did exist was just small individual actions. But since then things have changed, innovation has brought forth new treatments, there has been greater investment in TB, and it is increasingly a global health priority. Since the 1990’s, TB deaths have halved. But despite progress, even today 4,500 people die daily of TB, and this has been the case for decades. Just as today civil society is following the emergence of COVID-19 treatments and health technologies, we too 15 years ago started to follow the emergence of new TB treatments and recognised the dire need for the TB community to have a voice and input into TB research & development. It was this realisation that eventually led to the birth of the Global TB Community Advisory Board in 2011[1].

Since 2005, a lot has changed, and for the better. Today, the role of communities and civil society in the TB space is widely acknowledged. 15 years ago, we were very lonely voices. We were only called on for our view on projects downstream, those dealing with service delivery in the community. We rarely had a say upstream in guidelines panels where decisions were made about what kinds of drugs and treatments would be needed or how they would be used and best suited for the people who would take them, in the locations that they would be delivered. Now things are different. Nearly all agencies working in TB, work hand in hand with the communities. It has surely been a slow and steady upward battle. This year’s Union conference announcement of registration waivers for affected community representatives is certainly a glimpse of the change and of the increasing value placed in our voices. But there is still further to go.

With greater interest and funding in the TB space, innovation has brought several more new compounds that are now being studied and hopefully approved. One area where we have seen great changes is in the treatment of multi drug-resistant TB (MDR-TB). Until recently, MDR-TB treatment consisted of more than 14,000 pills that lasted nearly two years, plus daily painful injections for six months. The outcomes and mortality rate from MDR-TB and extremely drug-resistant TB, were terrible, and the need to discover new compounds and new treatments was more urgent than ever. That has finally happened over the last decade. We’re doing better now. There are newer molecules in the pipeline as well as better treatments. It’s still weak in comparison to other disease areas, but compared to TB’s own landscape a decade ago, it is promising progress.

So, now we have new drugs to treat MDR-TB, and WHO is regularly updating its guidelines, with treatments that no longer require painful injectables that so many TB patients dreaded, and that have debilitating side effects such as hearing loss, particularly for people living with HIV[2]. WHO guidelines have brought these molecules to the front and prioritised them. Yet, wide access in many countries remains a huge problem. Many countries just cannot afford the high prices of these new TB treatments and price is a key barrier for access. Bedaquiline is one of these medicines, and despite the recent announcement of price drop by its sole manufacturer for low- and middle-income countries (LMICs), it is still not enough for heavily constrained health budgets.

This is where the Medicines Patent Pool (MPP) can come in and transform lives. MPP has been very instrumental, especially in the HIV and hepatitis C space, in ensuring that new drugs that become available in the global market also become accessible to people in LMICs with minimum delay. But TB has been lagging behind, as always. And it is a pity, because I truly believe that patent pooling could have tremendous impact in tuberculosis space. And even more so now, in times of COVID-19, when TB budget cuts mean even lesser access to expensive originator drugs. So, affordable generic quality-assured medicines would dramatically broaden impact. In terms of the TB licence that MPP does have – sutezolid – I think this can really facilitate properly designed and timely clinical research that this molecule has lacked so far. So yes, if more and more originators could offer a voluntary licence through the Medicines Patent Pool that would allow for a competitive generic market, it would make a tremendous difference in the fight against TB.

Today, COVID-19 has laid bare the gross inequalities that were already existing in our societies. And it has increased the vulnerability of the affected communities and the vulnerable populations who were already at the margins of our health systems. So, in these times, when we risk losing the hard-earned gains we have made in TB, we can use the lessons that TB has taught us for COVID-19 interventions – in product development, in service delivery, in community outreach programmes, and so on. Ramping up investments in TB  will not only protect the 10 million who fall ill each year[3] with this devastating disease, but will also improve our preparedness to confront future pandemic threats, and not just COVID-19.

My wish for the future is to see better-designed clinical trials and greater civil society participation in the design. I hope that the next 10 years will bring us head-to-head comparisons between treatments so that we can see clearly how effective each component of the regimen is, and all vulnerable populations, including children, pregnant women and people living with HIV, can get the best combinations they deserve. Civil Society including the organisation I represent, will continue to keep up the fight against TB so that everyone everywhere gets the best treatment and so that we can end TB.