By Women, For Women: The First Long-Acting HIV Prevention Choice 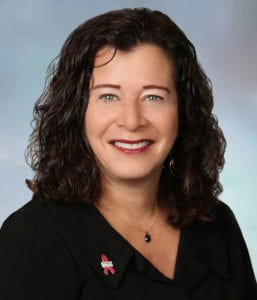 About Zeda Rosenberg, ScD:
Dr. Zeda F. Rosenberg is the founder and CEO of the International Partnership for Microbicides, a nonprofit dedicated to developing products that women can use to prevent HIV and protect their sexual and reproductive health on their own terms, including the dapivirine ring. A microbiologist and epidemiologist who previously served in senior leadership roles at the HIV Prevention Trials Network and the US National Institute of Allergy and Infectious Diseases at NIH, Dr. Rosenberg has been on the forefront of research on biological and behavioral factors for reducing HIV transmission for over 30 years. 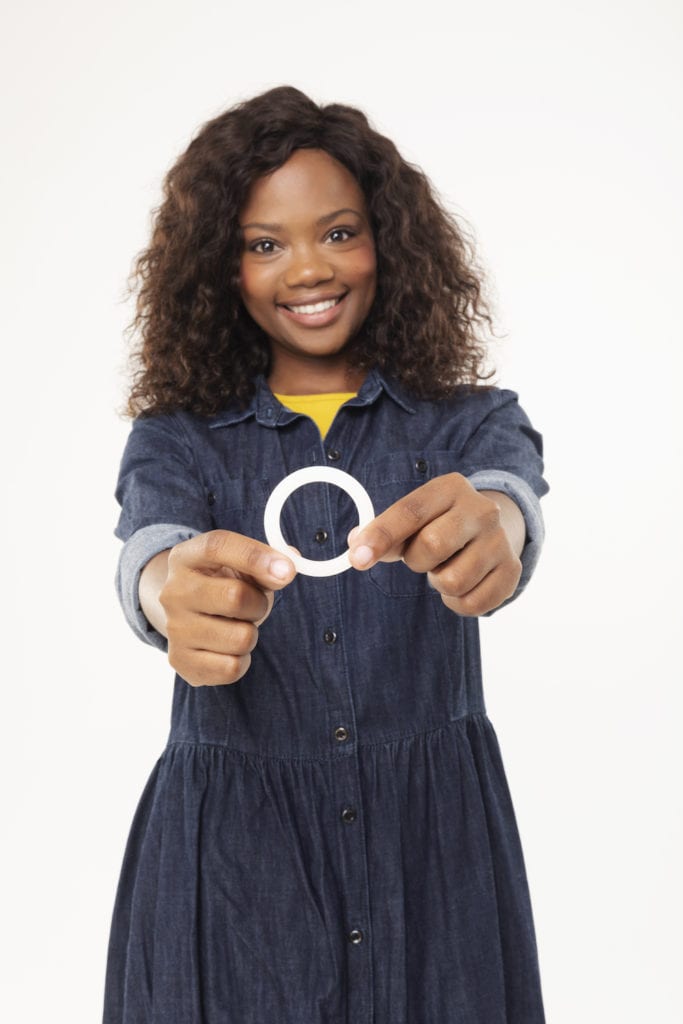 – By Zeda Rosenberg, CEO and Founder, International Partnership for Microbicides; on the occasion of International Day of Women and Girls in Science

Dedicating my life to improving women’s health comes very naturally to me, just like breathing. When I first began my career in the late 80’s, it was so apparent that women bear the brunt of sexually transmitted infections—and HIV/AIDS was going to be no different.

Thus, began my mission with this then-relatively new pandemic. My main focus was: How could I help women take their health into their own hands? How can I help them lower their own risk of HIV infection in very gender-unequal societies?

Today, HIV/AIDS remains the leading cause of death among women aged 15-44. Every day, nearly 1,400 women worldwide acquire HIV. And in sub-Saharan Africa, where the epidemic has hit the hardest, nearly 60% of all new adult infections are among women and young women are more than twice as likely to acquire HIV as young men.

Over the years, much has changed in HIV prevention, with the development of oral pre-exposure prophylaxis (known as PrEP) and treatment-as-prevention, where a person living with HIV can reduce their viral load and ability to transmit the virus by maintaining antiretroviral (ARV) therapy (undetectable = untransmittable, or U=U). Yet, the pervasive inequalities remain entrenched, affecting women’s access to care, prevention and treatment services every single day. Unfortunately, women are biologically and culturally more at risk for HIV acquisition through heterosexual sex –too often, they can’t negotiate condom use. Although access to daily oral PrEP is increasing, for some women it is very difficult to incorporate it into their daily lives, and stigma still remains an issue when PrEP is mistaken for treatment.

Women still need more HIV prevention choices. It is expanding this choice for women in different settings, at different times in their lives, that will truly empower them to take charge of their own health, on their own terms. After all, no one product – systemic or non-systemic, long-acting, daily or on-demand – is right for everyone.

The dapivirine ring: Filling a gap in the HIV prevention portfolio 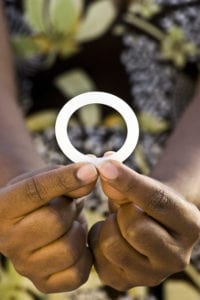 Newer options such as the dapivirine vaginal ring (developed by our nonprofit organisation, the International Partnership for Microbicides [IPM] over the last 16 years), and future injectable and implantable prevention methods, will enrich the toolbox by complementing existing methods and expanding women’s choices.

The dapivirine ring is the first long-acting HIV prevention option to receive a positive regulatory opinion. Made of flexible silicone, it slowly releases dapivirine, a non-nucleoside reverse transcriptase inhibitor ARV drug, over a period of one month. The woman-controlled device can be discreetly inserted and removed by women themselves, without the need for intervention from a healthcare professional. The ring is inserted and rests near the cervix and stays in place until it is replaced the next month. In addition, this innovation acts in the vagina at the site of potential infection with very low systemic absorption, which minimises the chances of side effects. The ring also does not require refrigeration and has a long shelf life, which would allow for more decentralised distribution options such as family planning clinics and pharmacies with point-of-care testing.

Several studies have shown that the ring has no safety concerns and reduces HIV risk when used consistently, and, importantly, that women find it highly acceptable. Last year, the product received a positive scientific opinion from the European Medicines Agency and prequalification by the World Health Organization (WHO), and just last month, a recommendation from WHO. With these promising milestones, we are hopeful that national regulatory authorities in sub-Saharan Africa, where the need is most urgent, could soon approve the product in their countries.

Still, a lot remains to be done. Once approved at national levels, rolling out the ring will be a mammoth task. We will need a range of partners across the globe and sectors to make every piece of the puzzle fit, including local partners to coordinate with ministries of health, who will set enabling policies for the ring, as well as procurement and supply chain partners to help meet demand. While country approvals could boost women’s confidence in using the ring, education and outreach, peer support and advocacy are going to be equally crucial to increase awareness, create demand and build trust in the ring. Other barriers could also affect product introduction. For example, health system capacity could be limited given the COVID-19 pandemic. No one would have predicted we would be rolling out the ring for one viral epidemic in the middle of another viral pandemic. In addition, affordability is a top priority for us—we know that high cost of health products can be an obstacle to access, especially for the people who need them the most. It will be important for governments and funding agencies to ensure the ring is made available to women at low or no cost.

At IPM, the access to medicine movement is very near and dear to our heart. We believe it is important that women everywhere in the world have access to the ring at the lowest cost possible, and preferably, for free. We are working with our manufacturing partner (QPharma in Sweden) to get ready for the ring’s initial introduction, but our overall capacity is limited. IPM’s primary mission is to introduce the ring on the African continent, where the need for a long-acting HIV prevention option is the greatest. A partner like the Medicines Patent Pool, with its incredible expertise in voluntary licensing and technology transfer, could facilitate ring introduction and potentially reduce the cost per ring in the long-term.

Building on the monthly ring

With the potential introduction of the monthly ring now in sight, we are also developing a three-month dapivirine-only ring, which would reduce annual costs. If all goes well, we could submit the first regulatory applications for the three-month ring by 2023.

We are also developing a three-month ring that contains dapivirine and a contraceptive hormone called levonorgestrel, that could be useful for women who want both HIV prevention and contraception in one long-acting product. This multipurpose ring is now in Phase I trials.

On the International Day of Women and Girls in Science

Getting the ring to this stage has been a personally life-changing experience. Looking back at the path I treaded, and looking forward to bringing this product to every woman that needs it, is a journey with many lessons. One that emerges loud and clear is that this woman-centered innovation would have been impossible without passionate and dedicated women – advocates, activists, healthcare workers, clinicians, nurses, and the thousands of women who participated in the various studies – whose contributions were as critical as those made by the scientists that developed the ring in the lab. Just as scientists do, they learned about the disease, took the question that mattered to them in their own hands, figured out ways to answer these questions and directly contributed to clinical trials. In that sense, these women were inherently scientists without explicitly being so. This innovation is truly one by women, for women.