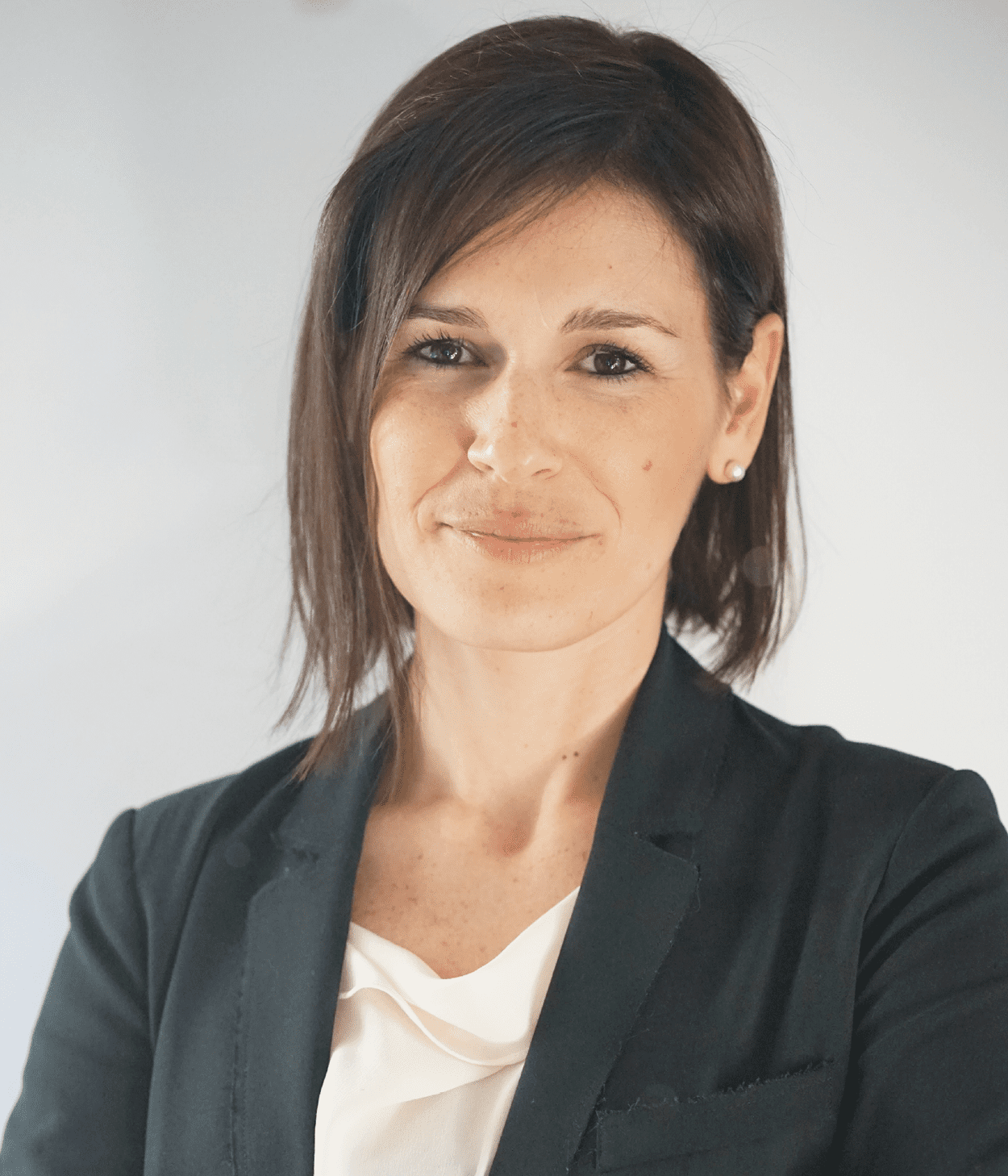 By Dr. Martina Penazzato, the paediatric HIV technical lead in the HIV, Hepatitis and STI department in WHO Headquarters, Geneva. In her role she leads the work of WHO on paediatric HIV treatment and care, contributes to a number of global initiatives to scale up HIV services for children living with HIV. She has led the setup of GAP-f in WHO and contributed to the work that WHO is undertaking to accelerate access to better medicines for children more broadly.

For the HIV community, World AIDS Day is an important opportunity to reflect on progress made and the work that remains to be done. When 150,000 additional children are infected with HIV every year and only half of the 1.7 million children living with HIV receive antiretroviral therapy, with alarmingly low virological suppression, something needs be done, and urgently. We, at the World Health Organization (WHO), want this message to come across loud and clear at this World AIDS Day, and we will continue to call for action at the International Conference on AIDS and STIs in Africa (ICASA) taking place in Kigali, Rwanda this week as well as in the preparation of the thematic segment on “Reducing the impact of AIDS on children and youth” at the upcoming UNAIDS Programme Coordinating Board 45th meeting.

Despite progress in identifying children living with HIV and starting them on antiretroviral therapy, particularly in Eastern and Southern Africa, the current situation is still not satisfying for children living with HIV. While tackling the paediatric HIV epidemic certainly requires a multifaceted approach that equally focuses on the tools (medicines and diagnostics) as well as on service delivery, one striking gap remains the lack of optimal drug regimens in child-friendly formulations to treat HIV and HIV-associated infections.

In my role as WHO’s Paediatric HIV Technical Lead this is something I have been grappling with and considered a key priority for our WHO work. Over the last year I had the privilege to work closely with several country programmes and explore current practice and persisting issues in ARV drug optimization. The situation is very consistent throughout Sub-Saharan Africa: the majority of children are still on suboptimal, legacy regimens and despite updated policies, transition to more recent optimal formulations continues to be challenged and delayed due to limited availability as well as supply insecurity for some of the newest formulations.

We know that the development of paediatric medicines lags unacceptably behind that of adults by nearly a decade. Investigating new drugs is typically delayed until later stages of mandatory clinical development plans, and often studies are not designed to efficiently generate the evidence we need to approve and safely use these drugs in resource-limited settings. Young children cannot swallow tablets or capsules; liquid formulations are bulky; and acceptable palatability is difficult to achieve. Drug doses need to be tailored to a child’s drug metabolism and weight, requiring dose adjustments and formulation changes as the child grows. Together, these elements complicate drug development and further fragment already small markets for paediatric drugs that prevent or treat infectious diseases such as HIV, tuberculosis (TB) and viral hepatitis.

Following a resolution at the 69th World Health Assembly in 2016 “Promoting innovation and access to quality, safe, efficacious and affordable medicines for children”, WHO and partners have increased their efforts to deliver on this global commitment and have scaled up activities to ensure that better medicines become available for children. As a result, the Global Accelerator for Paediatric Formulations (GAP-f) was created as a WHO initiative with the support of the Clinton Health Access Initiative (CHAI), the Elizabeth Glaser Pediatric AIDS Foundation (EGPAF), the Medicines Patent Pool (MPP), and Penta Child Health Research as well as initial contributions from other stakeholders like the Drugs for Neglected Diseases initiative (DNDi), the International AIDS Society, Unitaid and PEPFAR. GAP-f provides a sustainable mechanism dedicated to ensuring that the most needed optimal paediatric formulations across various diseases, including HIV, are developed against the highest standards of safety and efficacy and made available in appropriate formulations to children in a timely manner.

GAP-f is the testimony of WHO’s broader commitment to provide better medicines for children. This initiative, which relies on a close collaboration among multiple technical departments of WHO, is now formally hosted by the Research Department in the newly formed Science Division led by WHO’s Chief Scientist, Dr Soumya Swaminathan, a paediatrician from India and a globally recognized researcher on tuberculosis and HIV.

GAP-f works across the life cycle of drug development, bringing efficiency through enhanced coordination between stakeholders to:

The global call to leave no one behind enshrined in the United Nations Sustainable Development Goals (SDGs) puts the world’s most vulnerable and marginalised people – including children – at the top of the agenda. GAP-f is an example of how experience from years of work across a multitude of stakeholders and best practices from the global paediatric HIV community can be brought together, and remaining gaps identified for coordinated actions to take place. (www.gap-f.org)